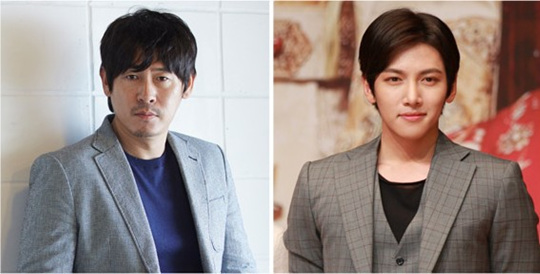 Set during the Joseon Dynasty Period, a veteran police officer (Sol Kyung-Gu), known for being complacent, and a rookie police officer, known for his enthusiasm, work together in the name of justice.