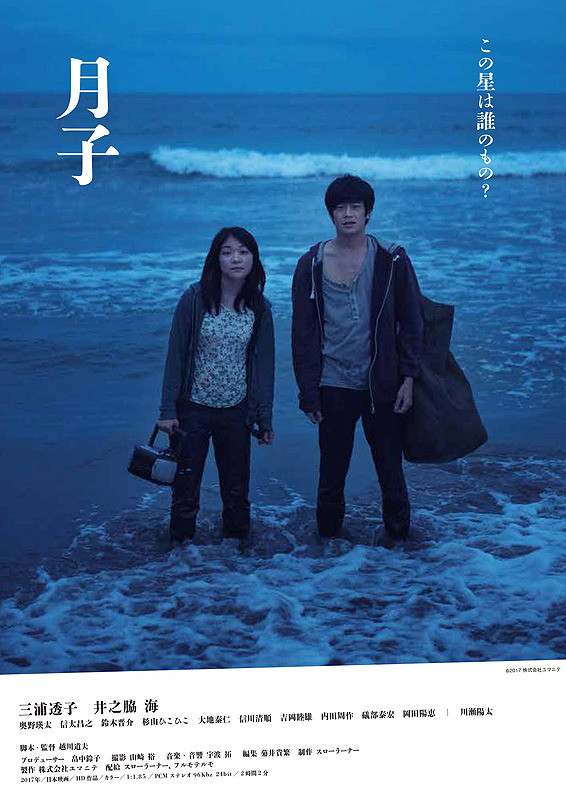 Taichi's (Kai Inowaki) father is the only family he has, but his father commits suicide by hanging. People suspect Taichi might have killed his father. Because of this, Taichi loses his job and he also loses his place. On the day his father is cremated, Taichi meets Tsukiko (Toko Miura) who is mentally handicapped. Tsukiko has run away from a facility. She has tried to go back to her family numerous times, but she has always been taken back to the facility. Taichi sees the wound on her back and knows that the facility does not take good care of her. Taichi decides to take Tsukiko back to her parents, but the only thing she remembers about her home is that "the place can hear the sound of the sea."