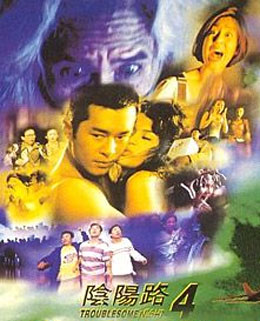 Leonardo, DiCaprio and Ming joined a bargain tour to Philippines hoping that they could feast all they could on the local girls as well as those traveling with them. They were excited to see that two wantons, U2 and K2 had joined their tour and their guide was a very pretty girl named Yan. They thought they would enjoy themselves, but in fact, they were heading for their death. Young courier Alan and loving couple Wing and Apple were also on the same plane, ridiculous happenings begun.