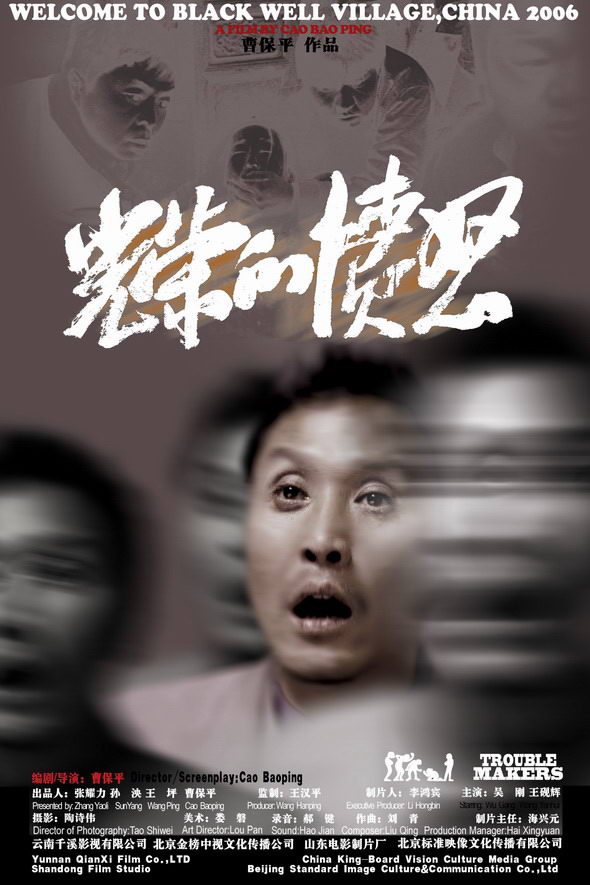 A backwater hole of a village, appropriately called Blackwell, is under the thumb of the four Xiong Brothers, who are salt traffickers, rapists, corrupt officials holding a monopoly on power in the village and relentless profiteers. Promoted to be the local Party Secretary so he can be the brothers' fall guy, Ye Guangrong smiles to their face, but is seething inside. (The Chinese title is "Guangrong's Fury," and the original English title was "The Glorious Fury.") Unable to fight this new "Gang of Four" through official channels, he assembles a colorful posse of riff-raff, thugs, coarse peasants and honest villagers who are simply fed up. And then they start to fight dirty. Really dirty.