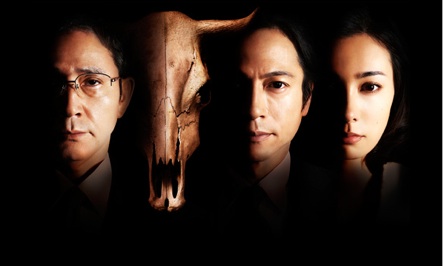 At the # 1 investigation team of the Tokyo Metropolitan Police Department, Detective Shinichi Tagawa (Hiroshi Mikami) begins to investigate an unsolved case involving a homicide by a robber at bar in front of Nakano Station. The unsolved case took place 5 years earlier. The robber wore a mask and stole money from a bar employee. During the robbery, he killed a veterinarian and a gangster. At the beginning of the investigation, the criminal was assumed to be a foreigner. The two victims did not know each other and were waiting for different persons. During the course of the investigation, Detective Shinichi Tagawa arrives at Meat Box, a meat processing plant.