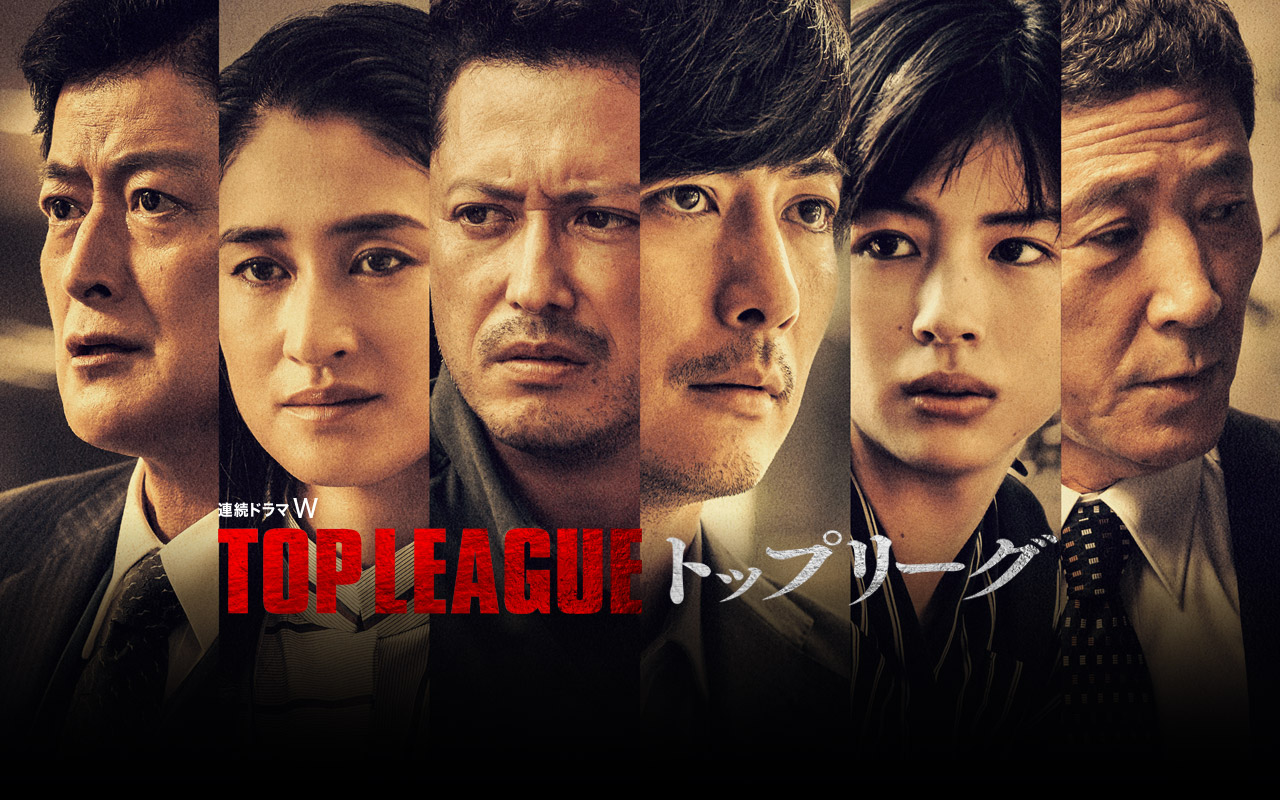 Meanwhile, Yuji Sakai, who used to work with Naoki Matsuoka, works as a reporter at a weekly magazine. He chases after the truth behind the safe that was found in Minato. Around this time, a robbery takes place. The victim of the robbery is a person who Yuji Sakai covered for the found safe story.

Now, Naoki Matsuoka and Yuji Sakai meet for the first time in 10 years. A government taboo is soon revealed.