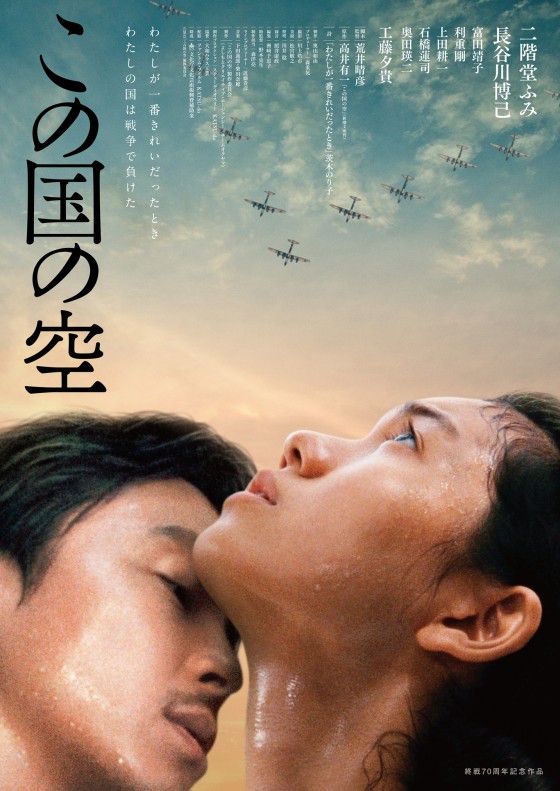 Set in Tokyo, Japan near the end of World War II.

19-year-old Satoko (Fumi Nikaido) lives with her mother (Youki Kudoh) and her aunt. The war is turning more grave. Even though Satoko is near the age to get married, she can't even think of marriage due to the unstable situation. Satoko then begins to communicate with her neighbor, Ichikawa (Hiroki Hasegawa). He has avoided military service due to failing his physical test. As Satoko communicates with Ichikawa, she begins to awake as a woman.