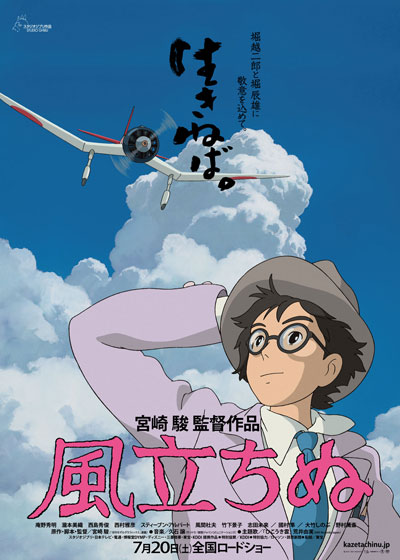 Follows the life of Jiro Horikoshi, the designer of fighter jets used by Japan in World War II.