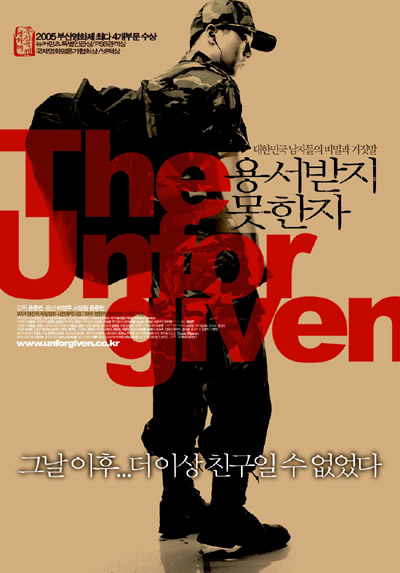 Tae-jung and Seung-young are old junior high classmates. They are reunited when they are assigned to the same army base for their military duty. While Tae-jung is a sergeant near the end of his army service, Seung-young enters later as a private and has a hard time adjusting to army life, which is all about orders and obedience. Tae-jung, in a position of authority, is able to make Seung-young's life easier, but even after time passes, Seung-young is still unable to adjust to the army routine and he becomes more and more isolated from his fellow soldiers. Even Tae-jung is constantly put in awkward situations because of him. Then, after Tae-jung has been discharged, Seung-young slowly starts to change... Later, while out on leave, Seung-young asks to meet with Tae-jung. However, Tae-jung seems to feel uncomfortable around him...