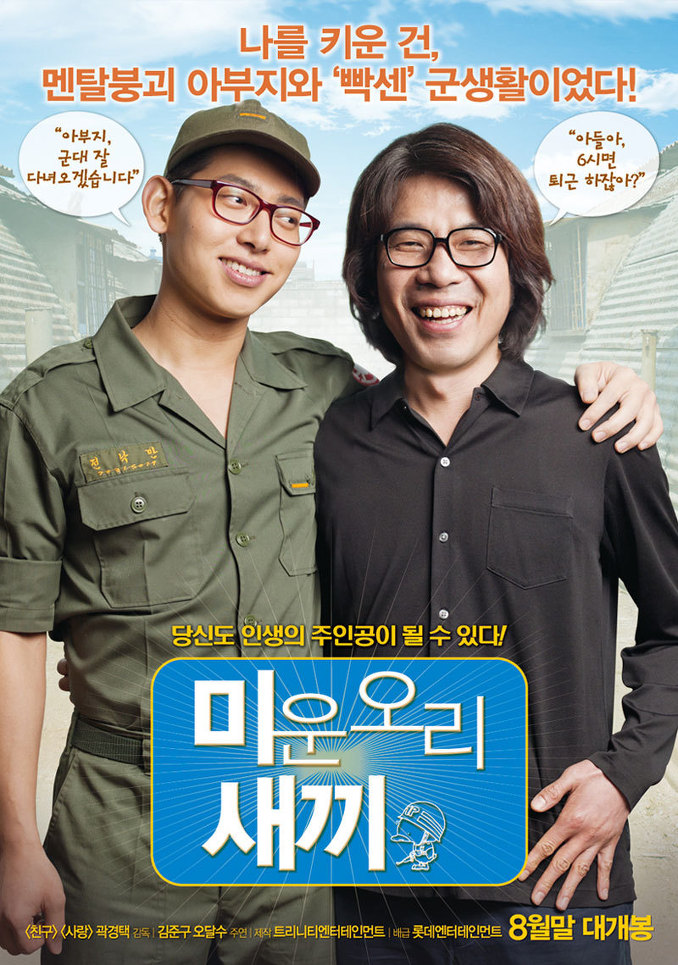 Nak-Man's father used to be a photo journalist. He is now mentally disabled due to being tortured. Because of this, Nak-Man's mother left them for America. Now, Nak-Man works at a public office for 6 months, rather than serving in the military. His job is supposed to be as a barber for military men, but he does pretty much everything including taking pictures, cleaning the bathrooms and standing guard. He is looked down upon by others and wants to go live in America with his mother. Can Nak-Man survive for the next 6 months?