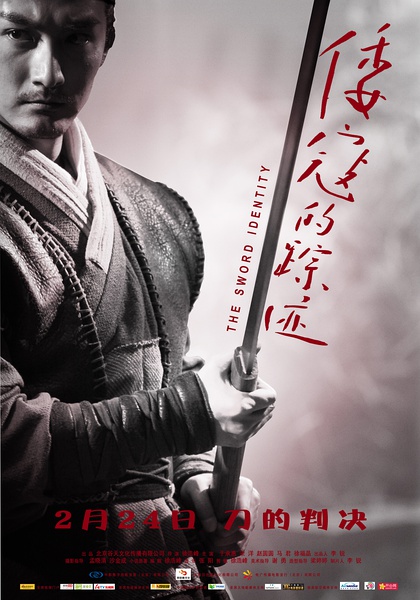 Ming dynasty. Japanese pirates had long been eliminated. There are four major martial arts families in Guancheng town. Anyone who wishes to establish his own sect in the martial art world must fight his way through the gates of the residences of these four families. However, when it comes to a challenger called Liang Henlu, not only is his request for competition rejected, but he is also chased around town. The only reason is that his weapon looks like a Japanese sword and Chinese martial arts masters do not allow the use of foreign weapons. In order to drive Liang out of their town, the people of those four families chase him as a Japanese pirate. Qiu Dongyue was once the top martial arts master in the town. He left his family to live in seclusion in a mountain after discovering the affairs of his newly married young wife. Qiu returns to the town on hearing the news of the attack of a Japanese pirate. After a round of fights, they finally figure out that Liang’s sword is not a Japanese sword but the weapon used by the famous General Qi’s regiment to resist Japanese pirates. Liang Henlu wanted to pass their sword skills on to the civilians. In the end, Liang’s sword is accepted by those four families and regarded as a Chinese weapon. During the process of proving the sword’s identity, Qiu Dongyue truly forgives his wife and her lover and finally finds his inner peace.-- Venice Film Festival