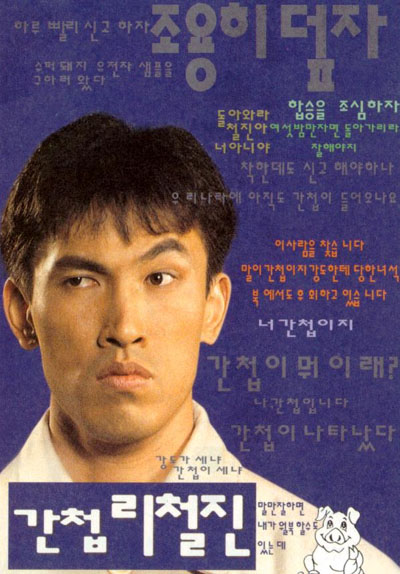 A North Korean spy named LEE Chul-jin infiltrates the eastern coast of South Korea. His mission is to steal a Super Pig DNA sample which can be used to alleviate the famine in North Korea. On the way to meet his contact in Seoul, Chul-jin is robbed by gangsters posing as a taxi driver and passengers. Chul-jin finally meets fellow communists, Mr.OH and his family, and after many awkward situations and adventures...