The Sound of Light 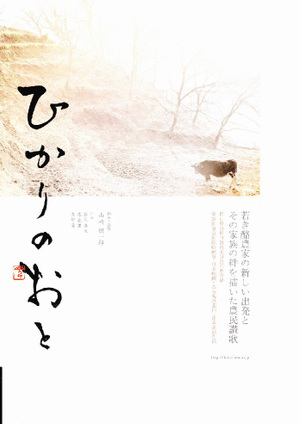 Yusuke hopes to become a musician in Tokyo, but those dreams are placed on hold for the time being. Yusuke returns to his family owned dairy farm in North Okayama Prefecture after hearing that his father was injured. As the eldest son, Yusuke feels obligated to help his family out. In addition, his girlfriend Yoko's late husband hoped to become a farmer and worked for Yusuke's uncle. Does Yusuke have a way out?