(Redirected from The Silver Valley) 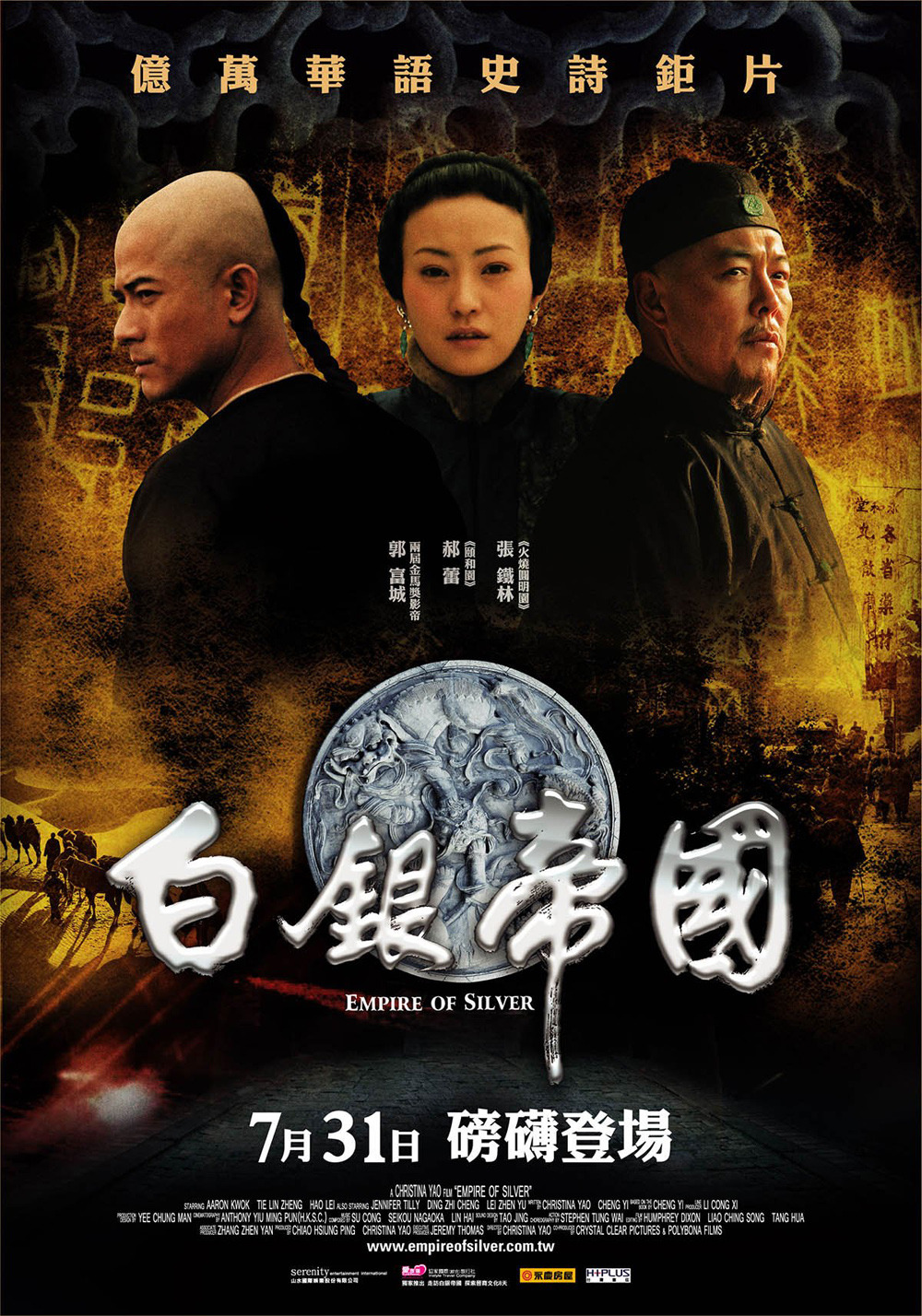 This is a story of the rise and fall of the largest piaohao, "Tien chen Yuan", in the Shanzi province. During the prosperous days of the Ching dynasty, Shanxi piaohaos established the bill of exchange that took over the more custom way of waiting for the money to be transported from one's original piaohao. The new system was proved to be more convenient and secure. The piaohao which also includes saving services also controlled the country's economy, which is known as the antecedent of today's banking system, and the Tsin merchants soon became popular. At the height of power and splendors of Tien Chen Yuan's business, it had 23 sub-branches locating in various places in China, Russia, Mongolia, Japan and the Malay Archipelago area, its wealth was enough to control the country's economy. The owner of this piahohao empire Master Kang led a group of chief managers and branch managers that had successfully enriched his business. The liquidation and stock sharing that take place every four years is always very considerable.

Master Kang had two arrangements in his mind: one was to choose a successor from his sons, another was to chooose a new leading chief manager. His third son is quite a dasher and seems to be the prominent inheritor. However, the past love relationship between his son and opisthodomos had caused a wall between their father and son relationship.

As for the new leading chief manager, Manager Qui and Manager Dai were the most outstanding candidates for the role. MAster Kang carefully sets up a string of challenges and traps to test their abilities and loyalty.

After going through robbery, run on a bank, Boxer Rebellion, struggle for benefits between government and civilians, and the 1911 Revolution, the emergence of Master Kang and Tsin Merchants' generosity and kindness had rescued the people from bankruptcy. Their business ethics was what had distinguished them the Tsin merchants from others.