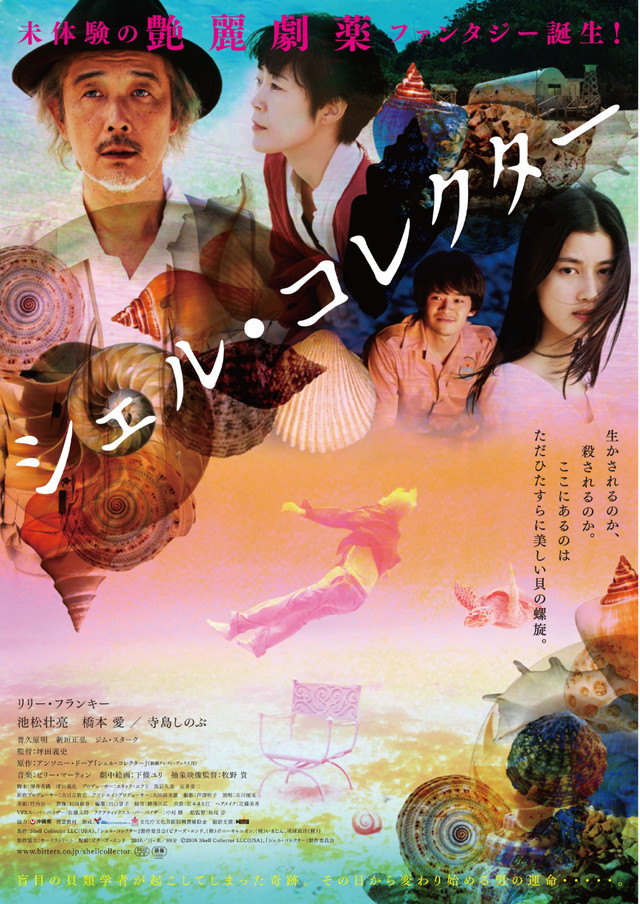 A blind man (Lily Franky) works as a conchology scholar. He became attracted to the beauty and mystery of shells and then devoted himself to the field of conchology. He is now a world-renowned expert in the study of shells.

The scholar lives separately from his wife and child. He lives a peaceful, but solitary existence picking shells alone on a remote island in Okinawa. One day, a female painter, Izumi (Shinobu Terajima), appears in front of the blind scholar. The woman suffers from a rare disease. The scholar is able to treat the woman's disease by using poisons from certain shells. Word of the miraculous treatment spreads and more people gather on Koto Island to receive treatment. The scholar's peaceful days are thrown into chaos.