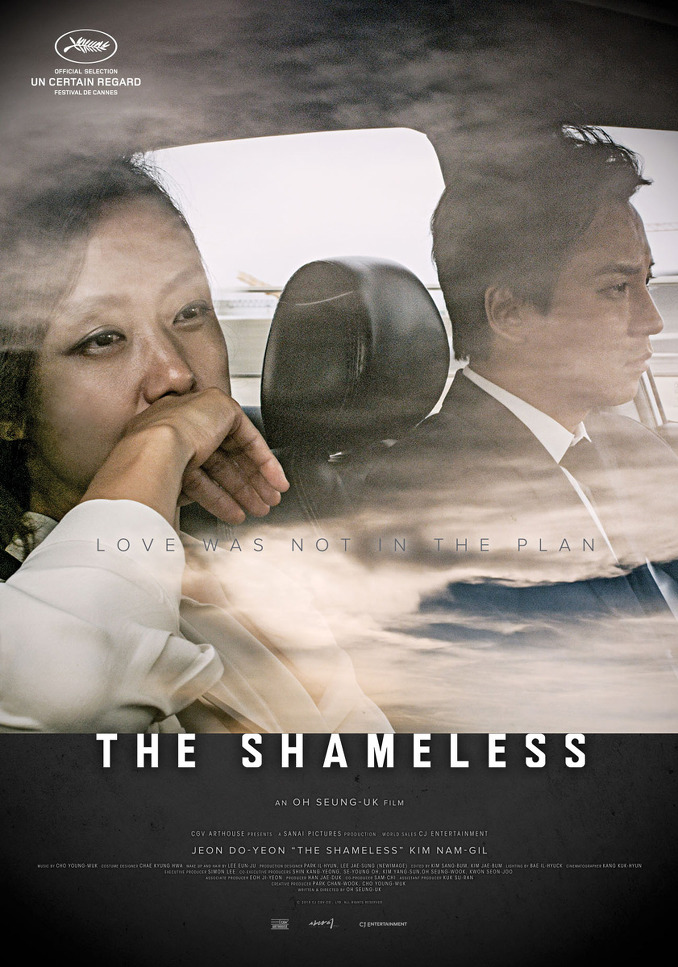 Kim Hye-Kyung (Jeon Do-Yeon) works at bar. She waits for her boyfriend (Park Sung-Woong) who killed another person and then fled. Jung Jae-Gon (Kim Nam-Gil) is a detective. He approaches Hye-Kyung to catch her boyfriend. kng May 31 2020 3:19 am I love this film! I enjoyed it very much. I watched it two times already and I still can't help but be amazed by the acting skills of the actors. The raw emotions portrayed even during silence and just close up shots tells so much and touched me. Amazing work!

choie Jun 03 2015 12:56 pm there is interview with director "무뢰한’ 감독 “전도연-김남길 베드신 찍다 절망..미치는줄”(인터뷰)" translate in google but I don't understand well. did they cut some part of scenario . if it was some graphic scene is good.it was destroyed whole of story.

SyahDin Apr 22 2015 5:45 pm finally!!!!! i miss kim nam gil so much. since i first saw him in shark(that's what i thought later i found out the 2nd male lead i liked in when spring comes was actually him, i felt like f*ck me, how can this happened?), i tried watching his other dramas and damn it, he's good. so this new film definitely is a soothe to another waiting after the pirate.

choi Jan 11 2015 9:59 am looking forward to see this. please don't be graphical movie like untold scandal . she is an good actress, I like her in secret sunshine but she played many graphical movie just wast her talent. now she is 42 and mother ,hope something beautiful and mysteries .

Qeyzn Jul 17 2014 12:51 am Don't die again? Seems like Kim Nam Gil always got killed off in his work. Yeah, hope he doesn't die in this one. It's too frustrating to see the lead dies at the end. Hope this will be a good movie.

Movie Buff Jun 10 2014 9:57 pm Love this guy, I know he has a great sense of humor, and making people laugh, hard worker, actor and smart. Don't ever lose that personality. Would like to see him in a similar drama such as Queen Sun Deok. As the funny guy, but good martial art actor. The audience loves his boldness. We hope to see you in more good dramas, he is very popular and we are looking forward to see him more. His singing voice should also be recognized, he has a wonderful voice. Keep on fighting and we will support you always.