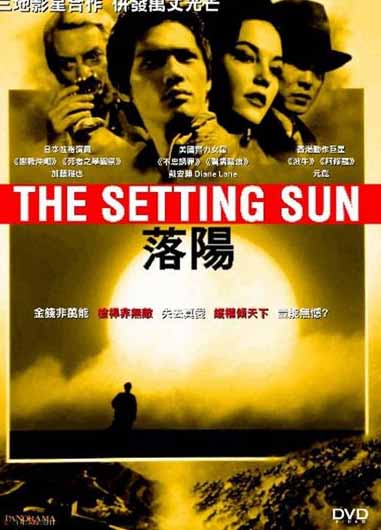 Before World War II, Kaya provides financial support for Colonel Ishihara whose military activity led Japan to control northwestern Manchuria of China. Kaya is drawn into the lucrative opium trade and comes into collision with Du, leader of a Chinese mafia. The opium trade has made a criminal out of Kaya...