The Rule of Violence 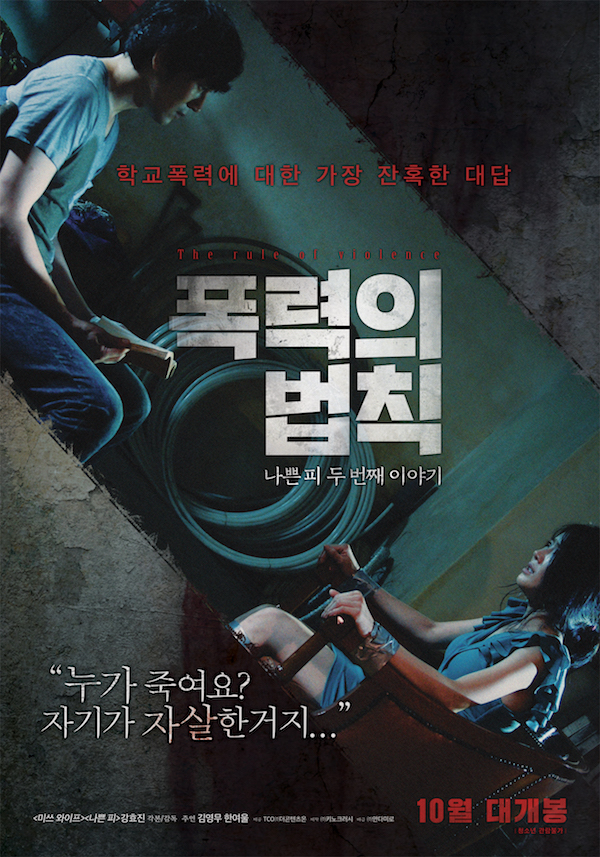 3 years later, Han Yeo-Wool (Han Yeo-Wool) was one of Sung-Jin's tormentors. She now makes her debut as an actress. Sung-Jin's older brother Jo Sung-Hyun (Kim Young-Moo) still suffers from guilt that he did not recognize the pain his brother was going through. One day, he sees an article about Han Yeo-Wool and also reads the comments under the article. The comment states that Han Yeo-Wool made Jo Sung-Ji kill himself.