The Reason For My Living 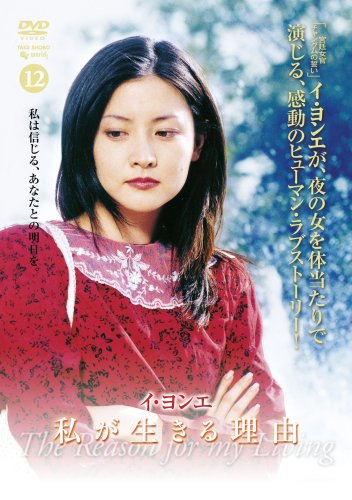 "The Reason I Live" is set during the 1970's in the developing city of Mapo, South Korea. The area features its share of shady characters including gangsters and prostitutes.

Ae-suk (Yeong-ae Lee) is a resident of Mapo who supports her younger brother and sister by working in a bar. She often thinks that once her siblings become independent she will kill herself. Jin-gu (Son Chang-Min) comes from a poor family in Mapo, but is determined to make money no matter the consequences ..