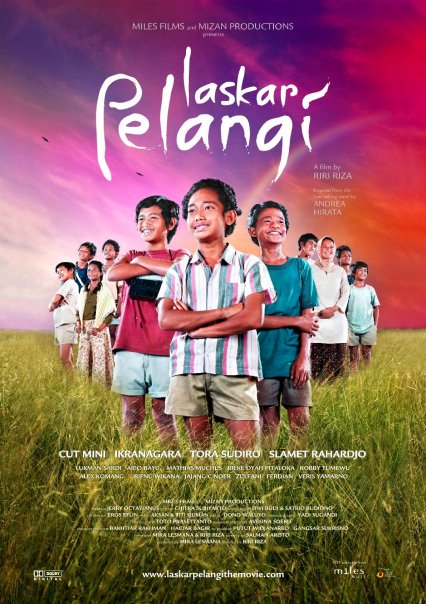 Set in the Sumatran island of Belitong , a small school is on the verge of closing down due to having less than the minimum of 10 students. Fortunately a new student arrives at the 11th hour to allow the school to continue its operations. Yet, the school still faces hardships as there are short on funds. The students then concoct an idea to put on a performance during the local carnival.