The Last Chance: Diary of Comedians 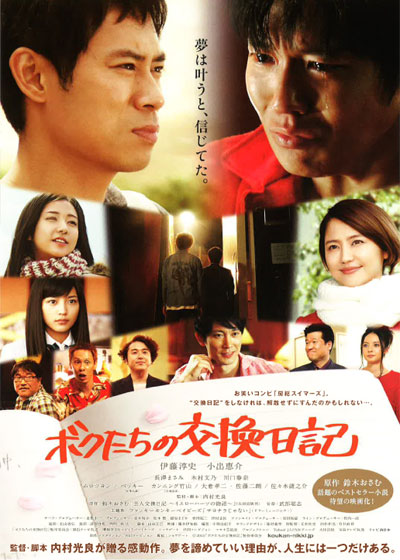 Movie follows the life of an unpopular comedy duo. The duo named "Boso Swimmers" have been working together for 12 years, but the duo sees little future in their comedy careers. They then begin to write their thoughts in a diary ...