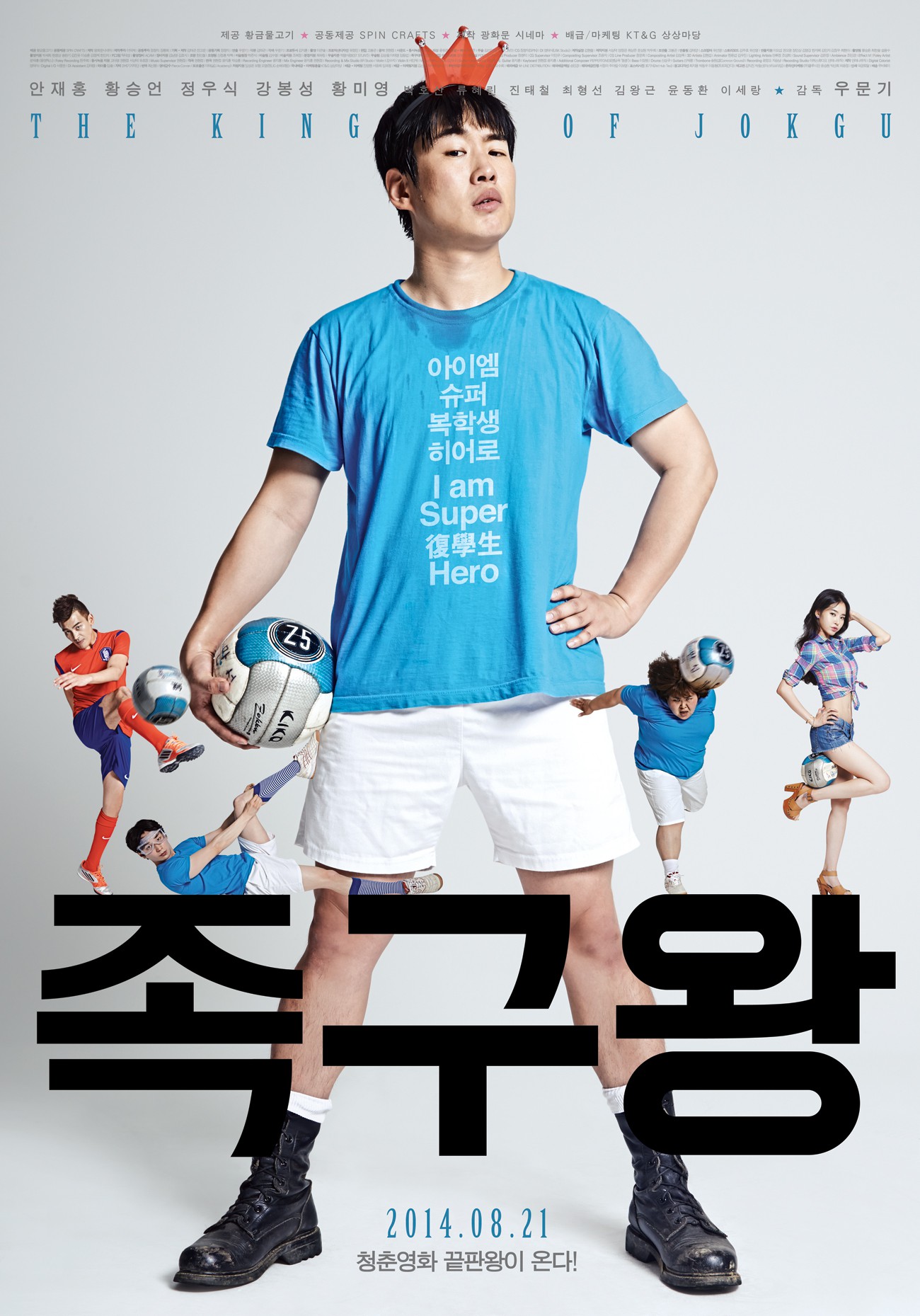 Hong Man-Sub (Ahn Jae-Hong) is a 24-year-old college student majoring in food and nutrition. He has never dated and is not people with girls. Nevertheless, he falls in love with An-Na (Hwang Seung-Un) at first sight. An-Na is the most popular girl at the school. Unexpectedly, An-Na takes an interest in Hong Man-Sub who is different from the other students.

Hong Man-Sub then plays a game of jokgu (a game that shares elements of soccer and volleyball) with Kang Min (Jung Woo-Sik). Kang-Min has taken an interest with An-Na and he is also a former Korean National Soccer player. Hong Man-Sub wins the game and becomes a hero with the other students. The students also become crazy about the game of jokgu. The university then decides to hold a jokgu competition. Hong Man-Sub will face Kang-Min once again. Cris Cha Sep 15 2017 5:37 am Ahn Jae Hong Oppa Saranghae. . I really love all your work. I wish more amazing work for you. Your amazing!!! Whenever you cry in a drama, i cried also. and your smile, its kind of refreshing.