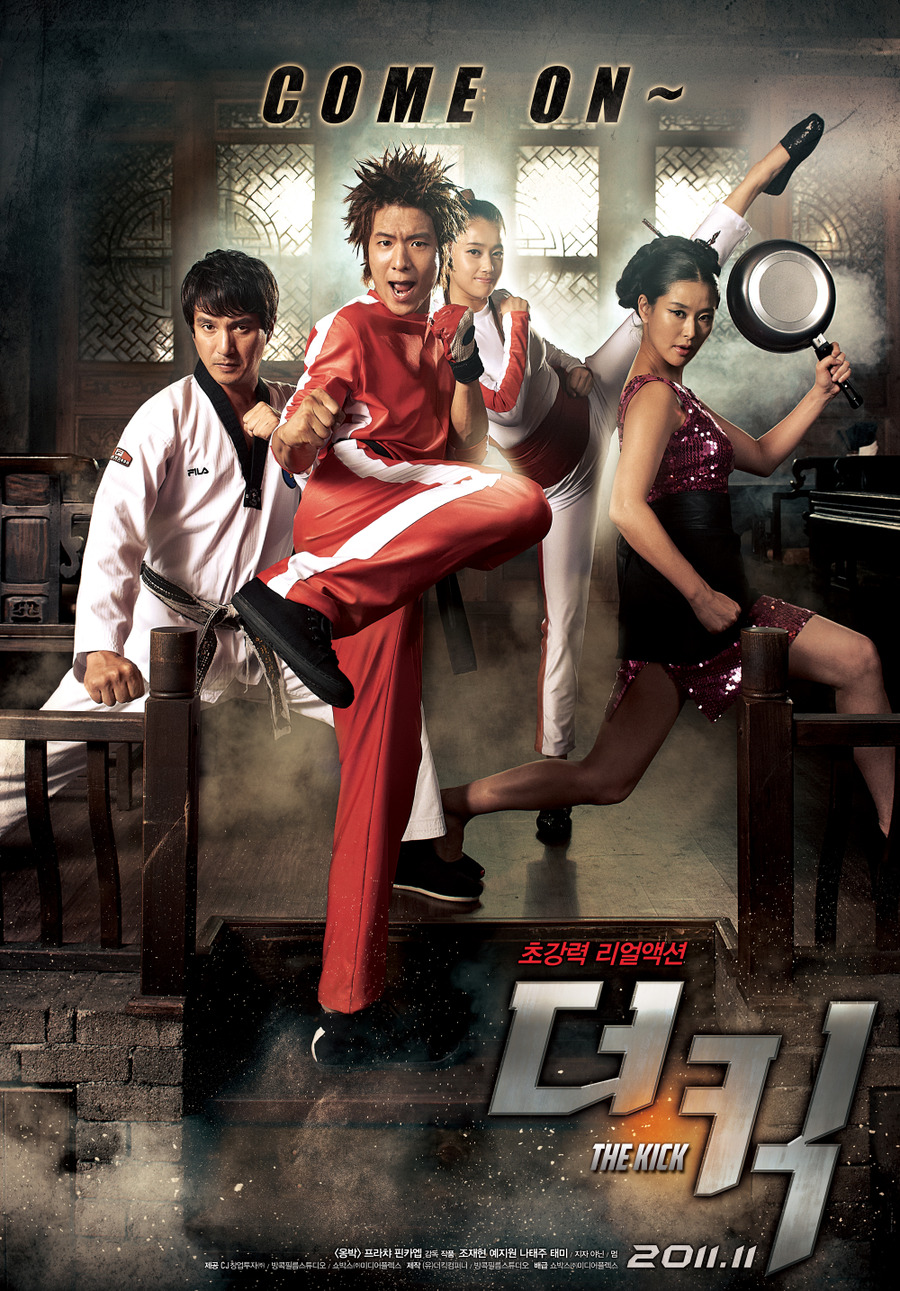 One day, the family happens to bump into the group Suk-Doo - who stole a legendary Thai sword and are on the run. Master Moon's family are able to capture the group. The family then becomes national heroes in Thailand. Trouble soon brews for the family when the Suk-Doo group kidnaps their youngest child Tae-Poong ... inspirit Tyba Aug 14 2016 12:49 pm Someone suggest me martial art or taekwondo movie like this one please K tigers is the best!fighting!!