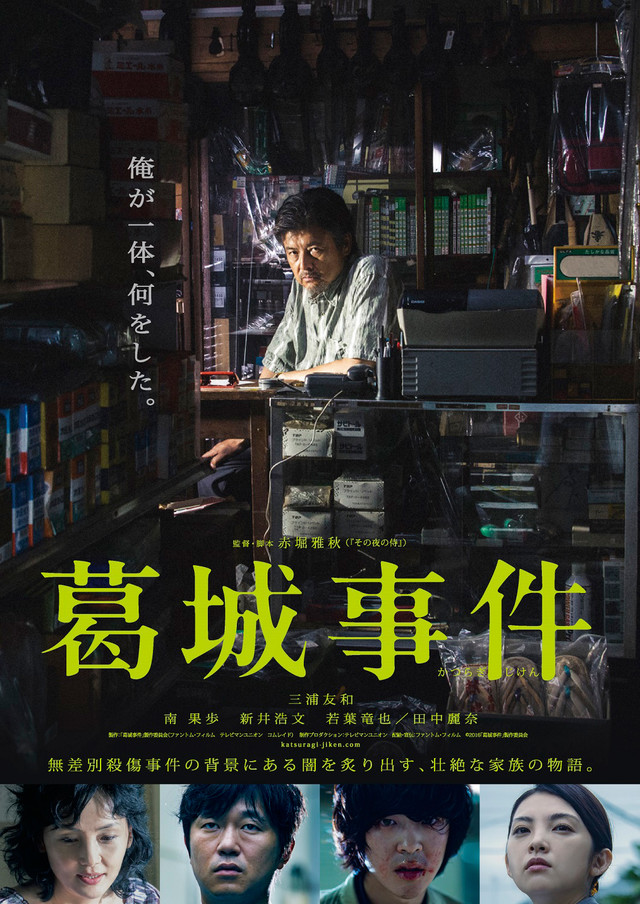 Kiyoshi Katsuragi (Tomokazu Miura) ran a small hardware store. He worked very hard and had his own family and home. He though he had the ideal family, but his 21-years-old son, Minoru (Ryuya Wakaba), killed 8 people indiscriminately. His son is now a death-row inmate. Kiyoshi gets violent. Kiyoshi's first son, Tamotsu (Hirofumi Arai), becomes isolated from his company's restructuring and Kiyoshi's wife, Nobuko (Kaho Minami), becomes crippled. Hoshino then appears in front of them. To show her opposition to the death penalty, she is going to marry Minoru.