The Happiness of Kati 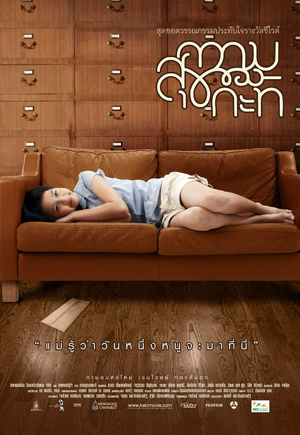 9-year-old Kati lives happily with her grandparents but longs for the mother she hasn't seen in five years. She then learns that her mother is suffering from Lou Gehrig's disease and has been suffering from it for years. Her grandmother then asks Kati if she would like to visit her mother. Kati then spends the last weeks of her mother's life learning the reasons why her mother gave her up and also if she would like to meet the father she has never known.