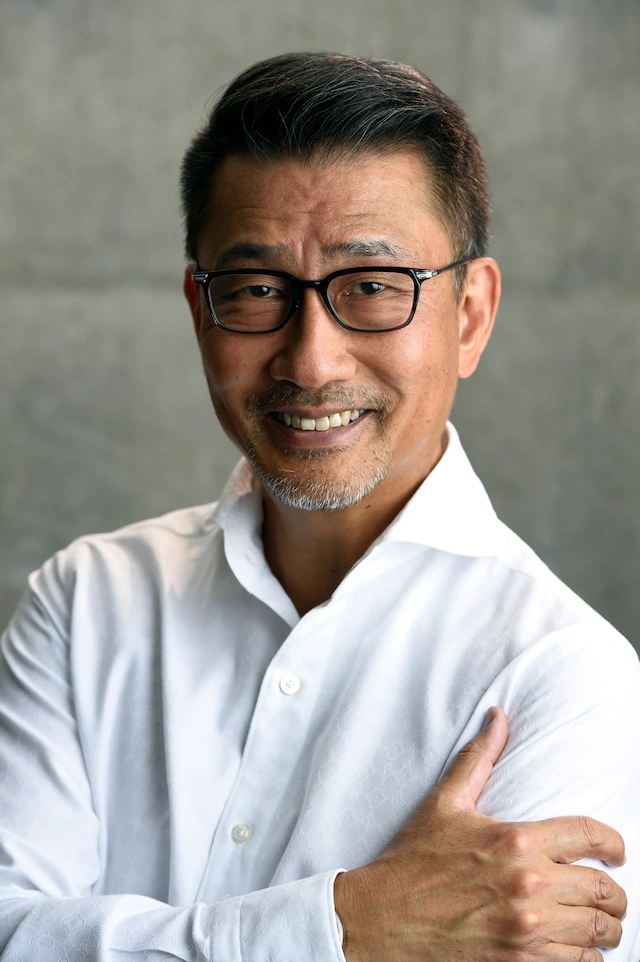 Daisuke Manpyo (Kiichi Nakai) is an owner and also president of Hanshin Bank, which ranks 10th in the nation in terms of bank deposits. Besides Hanshin Bank, Daisuke Manpyo owns several others companies and real estate. He hears from his first son-in-law about a move to reorganize the commercial banks. His son-in-law works as b bureaucrat for the Ministry of the Treasury. Daisuke Manpyo attempts to block his bank from being merged with another bank. He faces difficult times.

KD Mar 27 2020 8:50 am Looks like another adaption of Karei Naru Ichizoku, a novel by Yamasaki Toyoko of which there was a drama adaption back in 2007 starring Kimura Takuya. I'm not sure how faithful that adaption was to the book as I haven't read the novel, but it was one of the best Jdramas I've watched over the years. Cast and music was suberb too (I still listen to the main theme from time to time - so epic).

From the synopsis given here, it seems to suggest that the focus is on Manpyo Daisuke? I guess, we'll have to wait and see. I quite like Nakai Kiichi, so I can't wait to check it out. :) Hope we get a really good cast like in the 2007 version.