The First Amendment of Korea 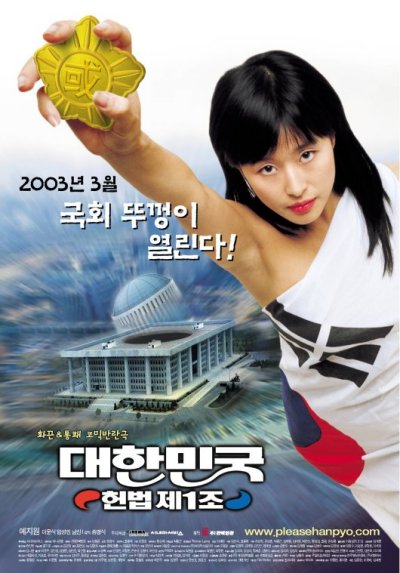 A power struggle between the ruling party and the opposing party!!! Opposing party senator gets killed in a conspiracy whereby the senate gets divided in half with the two parties occupying 136 seats each. The senate is divided in half, and the nation's focus turns to the city of Surak, where the by-election will take place. The two parties go out of their way to win the race in Surak, trying to become the senate's majority party.

What was expected to be a close race between the ruling and opposing parties the turns into an unpredictable race as one of Surak's prostitutes joins the race. The two parties begin to feel threatened as the unexpected prostitute candidate slowly begins to eat up popularity and support of Surak's people. The ruling and opposing parties goes all out to build conspiracies and strategies to win the race.

Will she be able to win a senate badge through all these troubles?