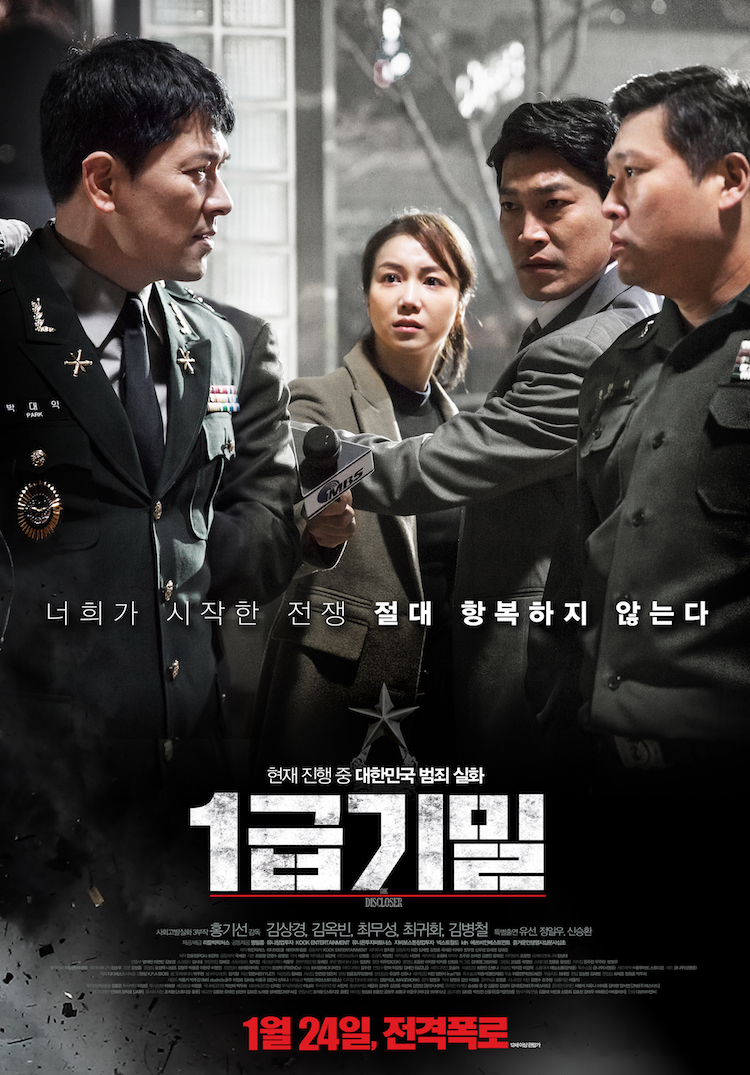 Park Dae-Ik investigates secretly and learns of a deal between the Ministry of National Defense and The Pentagon in the United States. Park Dae-Ik cooperates with Reporter Kim Jung-Sook (Kim Ok-Vin) to reveal the truth.