The Cycle of Destiny 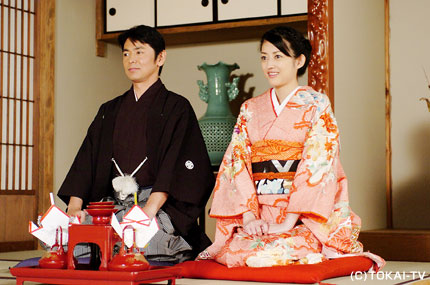 “Love is stronger than destiny.” Love repeats itself like a dance. The story of a fierce love over the two generations of mother and daughter. Maki and Koji are at the whims of fate, loving each other but torn apart from each other. Maki ignores the protests of her daughter Natsuki in following after Koji, jumping into a fierce blaze to her death. What was she trying to say to her daughter with that pleading look in her eyes just seconds before jumping into the flames? As if drawn by her mother’s spirit, Natsuki eventually falls in love with Hideaki, who is Koji’s son.