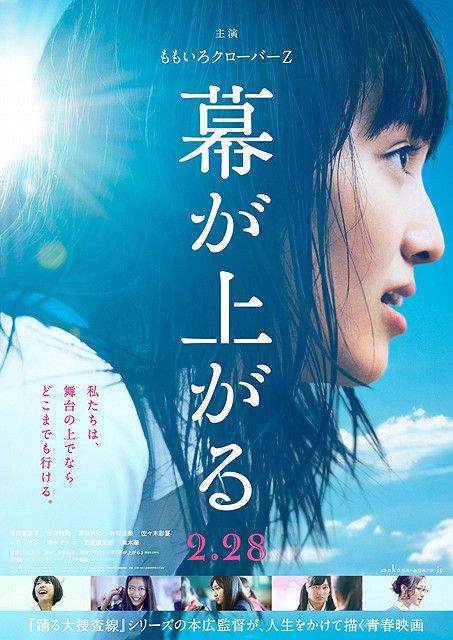 Saori (Kanako Momota) is a high school student at a provincial city. She is a member of playgroup at her school. Yoshioka (Haru Kuroki) begins to work at the same high school as a new teacher. Yoshioka performed in plays when she was in college back in Tokyo.

Saori, Yukko (Shiori Tamai), Garuru (Reni Takagi), Nakanishi (Momoka Ariyasu), Akemi (Ayaka Sasaki) decides to compete in a play competition. Their goal is to make it through the regional competions, but Teacher Yoshioka tells them their aiming low and that they should think about the national competition.