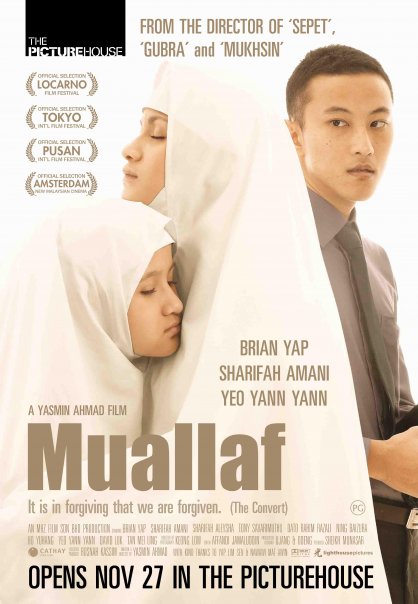 Two Malay sisters, 20 year old Ani and 14 year old Ana, runaway from their abusive father. They find refuge in a small town and meet 30 year old Catholic schoolteacher Brian, who finds himself drawn to the sisters. Just by their actions the girls cause Brian to reflect on his own past and confront his troubled childhood.