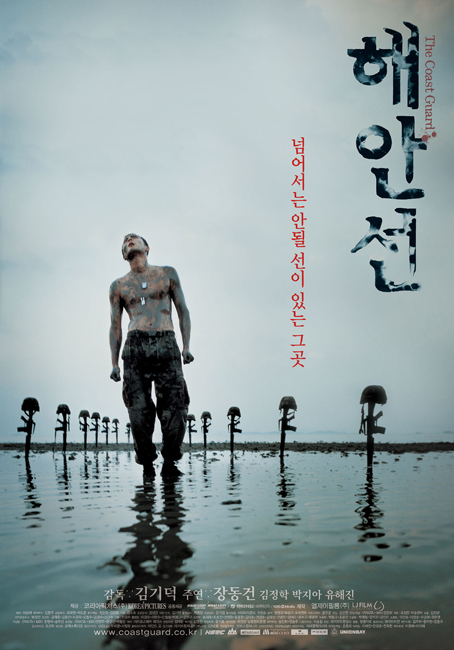 One night, Private Kang spots people along the beach and proceeds to shoot. What Private Kang doesn't know is that the persons he is shooting at is couple making out on the beach. The boyfriend is shot dead. Private Kang is awarded for his behavior and receives a period of leave. When he returns, Private Kang's behavior become more violent, before he is finally discharged. Meanwhile, the girlfriend (Park Ji-A), who lost her boyfriend on the beach, also loses her mind.