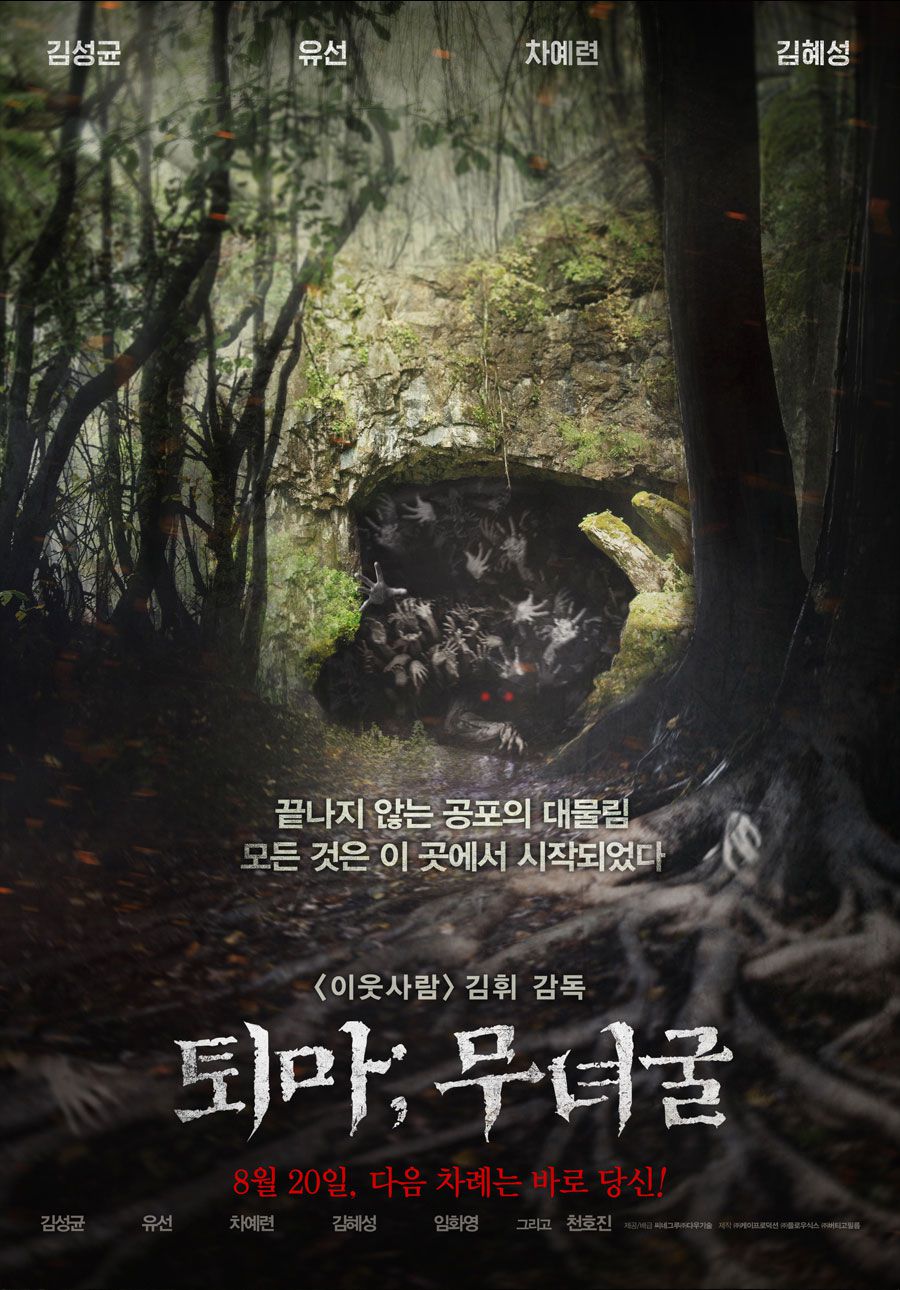 Jin-Myung (Kim Sung-Kyun) is a psychiatrist and exorcist. With his assistant, Ji-Kwang (Kim Hye-Seong), they attempt an exorcism on Geum-Joo (Yoo-Sun). She suffers from a bizarre phenomenon. They then face a powerful existence within Geum-Joo. Extreme horror arises out of her. motorradhermes Jul 17 2016 8:59 am An ordinary horror film involving vengeful spirits, possessions, and exorcisms... Nothing really noteworthy to say unfortunately. Nevertheless it is still worth a watch.