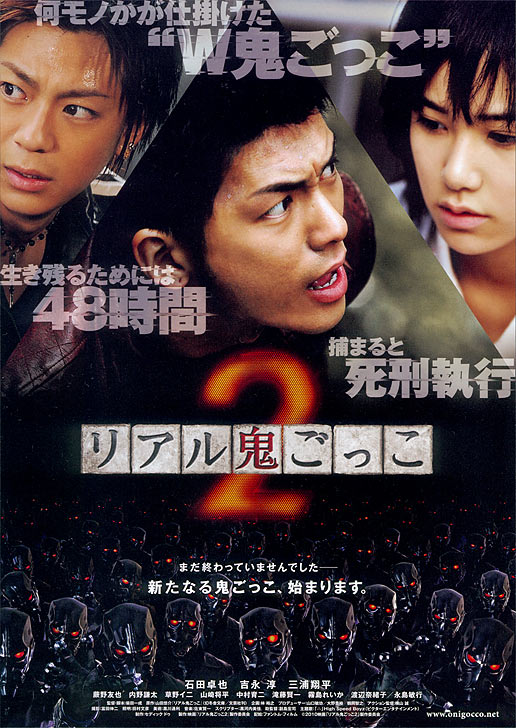 Tsubasa Sato (Takuya Ishida) won a real hide-and-seek game involving people with the family name Sato and a killer ghost. Half a year later, Tsubasa Sato has become a resistance fighter, going up against a mysterious dictator. Tsubasa Sato is joined by his younger sister Ai and his childhood friend Hiroshi. One day, they are forced to participate in a new murder game.