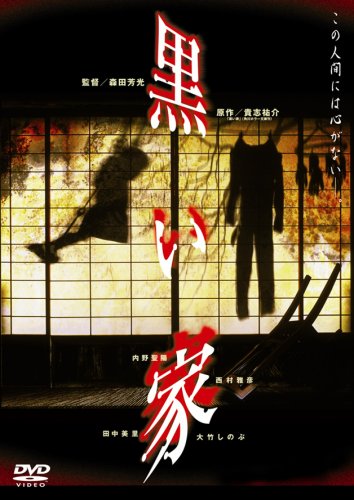 A meek insurance adjuster named Wakatusuki (Seiyo Uchino) at the Showa Life Insurance company in Kanazawa, receives a phone call from a customer (Shinobu Ootake) who asks whether his company pays on a life insurance policy if the cause of death is suicide. Wakatusuki is then called to the home of a client named Shigenori. When he looks around Shigenori's home, he discovers a body hanging from the ceiling in an apparent suicide. The body belongs Shigenori's teenage son. Furthermore, Wakatusuki discovers that Shigenori has taken out an insurance policy on his wife ... who happens to be the person that called him asking about the payout related to suicides.