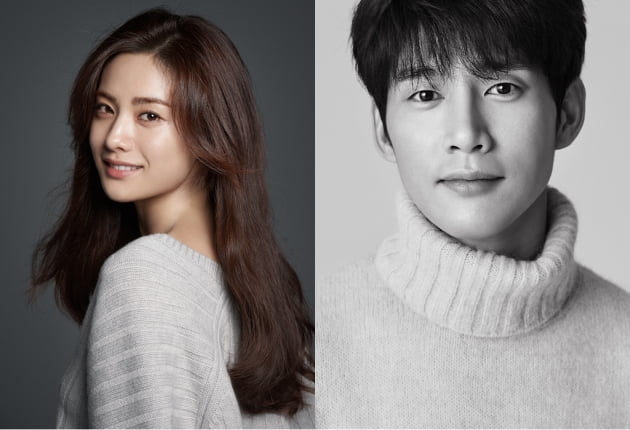 Koo Se-Ra (Nana) comes from a poor background, but she still manages to have bright personality. She supports herself by taking part-time work. Koo Se-Ra is famous in her local ward office for constantly filming civil complaints.

Seo Kong-Myung (Park Sung-Hoon) works as a fifth-grade public officer. He sticks to his principles no matter what and he does his job well. Other people do not like him due to his unfriendly personality. He gets involved with Koo Se-Ra.

JKNIJN May 15 2020 12:10 pm this would be epic if the male lead were Ki-yong, Nana and Ki-yong both got a project from KBS but ahrgg .. why should it be different Drama. At least they might meet at the KBS Award later this year. Nana fighting?