The Artist of Fasting 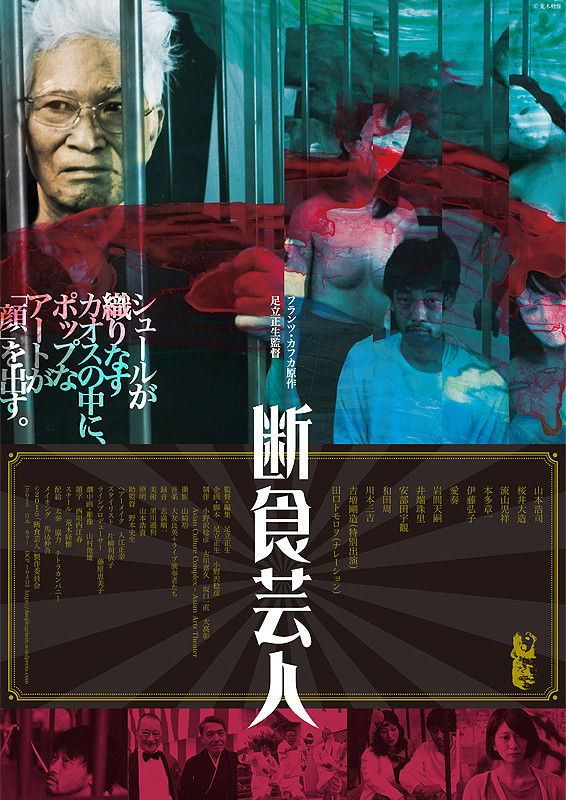 A man appears and sits on the street. A boy, interested in the man sitting on the street, talks to the man, but the man doesn't say anything. The man just looks in the air. The boy takes a picture of the man and posts his picture on SBS. From the next day, people gather around the man. Soon, he becomes a "Hunger Artist" by the people.