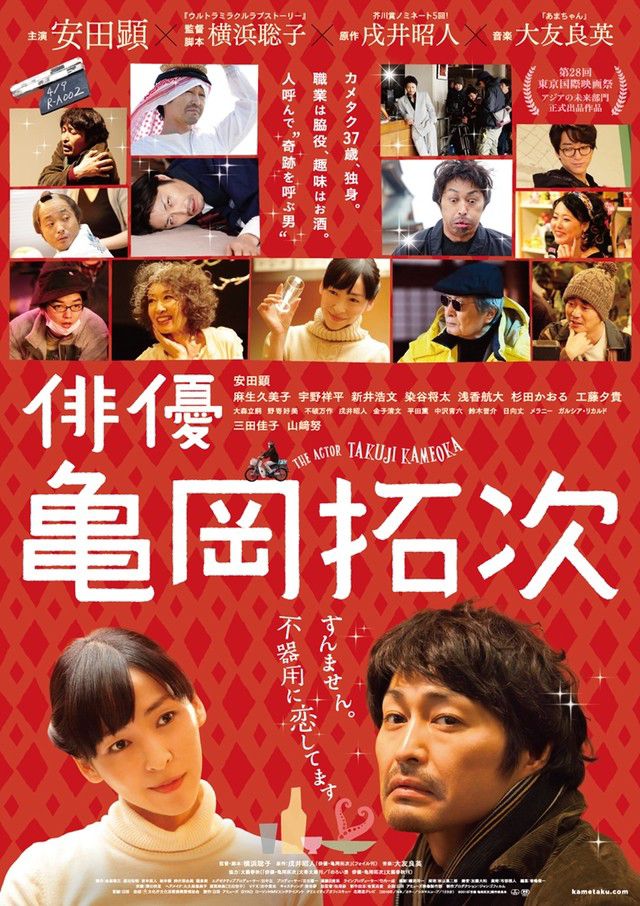 Takuji Kameoka (Ken Yasuda) is a 37-year-old actor. He usually plays supporting roles and is referred to as the "best supporting actor." He is also performs in big budget commercial films to indie films. Takuji Kameoka then falls in love with the female owner of a bar. He reaches a turning point in his life.