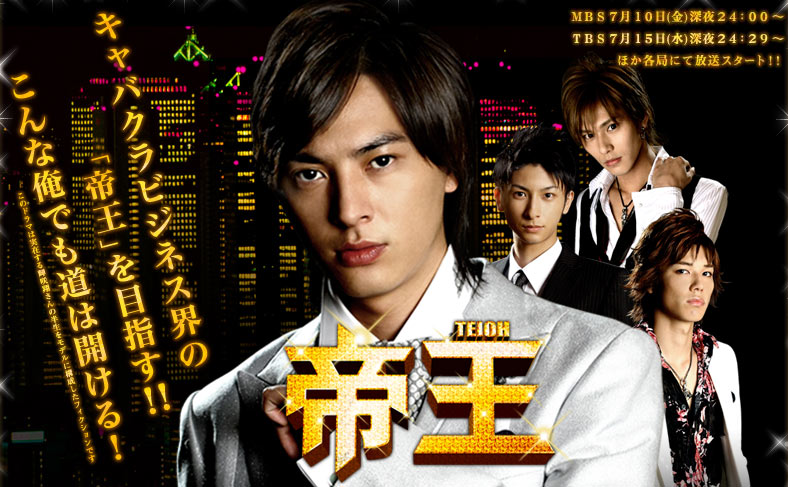 Ryo Sakaki (Takashi Tsukamoto) used to be a soccer player aiming to one day play in the professional J League. But, after graduation, Ryo got a job at a factory. He wasn't happy with his job or its monotonous routines. Eventually, Ryo quits his job to try one more time to become a professional soccer player.

Things quickly change when one day Ryo learns from a friend, who played on the same high school soccer team, that he lost his girlfriend to Tohru Renjo (Yusuke Yamada), the #1 guy at a host club. Ryo then decides to challenge Tohru by becoming the #1 guy at the host club. Even though Ryo doesn't know a thing about host clubs or how to make customers happy. Will he become the king of the night?