Talk to the Dead 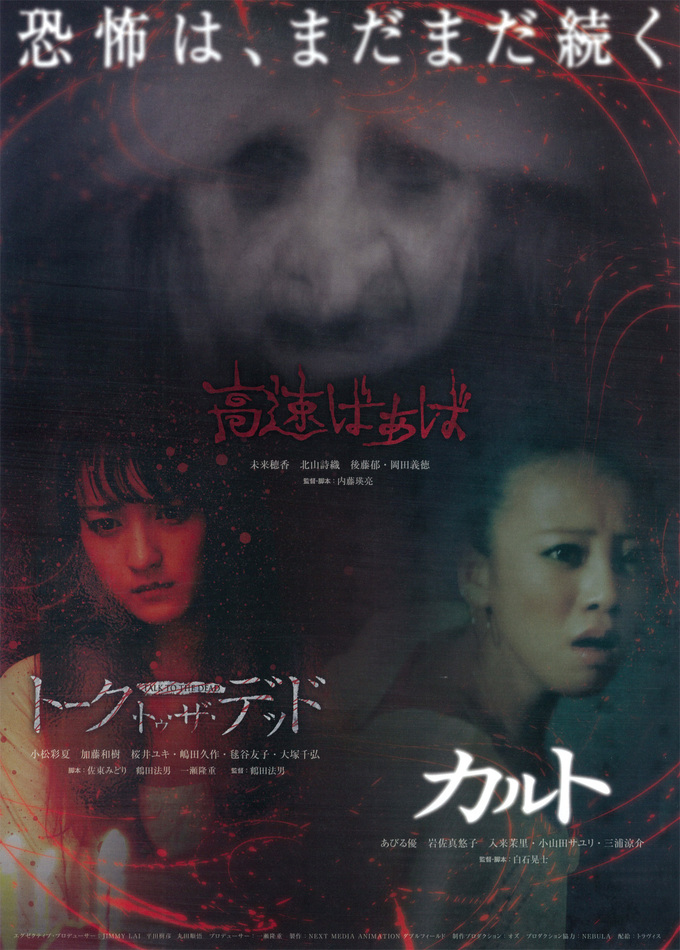 Yuri (Ayaka Komatsu) leaves home due to her mother and her man. To support her younger brother, Yuri works as a prostitute. One day, she leaves her sick brother at home to go out, but her brother dies. Yuri is struck with guilt and grief. Later, Yuri hears about a phone app that lets her talk to the dead. Yuri hears her brother's voice on her phone.