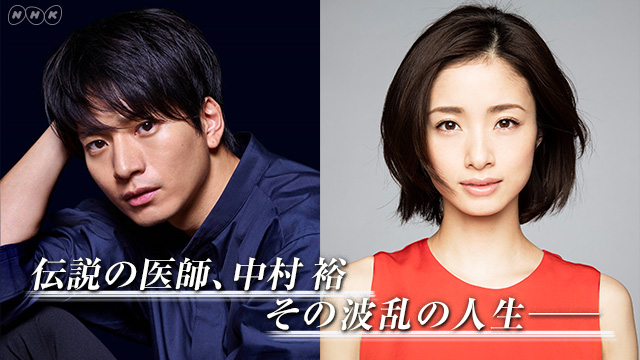 In 1960, Yutaka Nakamura (Osamu Mukai) works as an orthopedist in Japan. He travels overseas for a few months to research rehabilitation techniques. In Britain, Yutaka Nakamura learns about using organized physical activities to help disabled people. This changes his life.

Yutaka Nakamura goes back to Japan. He tries to spread the idea of using sports as part of a rehabilitation process for disabled people, but it's not easy. One day, he meets a boy. Due to the boy, he slowly spreads the idea of wheelchair basketball. A mission is then given to him. The mission is to hold the first Tokyo Paralympic Games. Yutaka Nakamura faces opposition from the families of disabled people and from society in general.