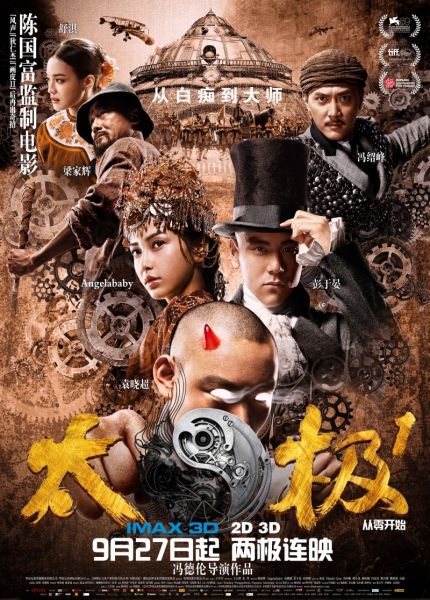 Yang Luchan was born with a horn that protrudes from his forehead. The horn gives the young boy great powers, but also the ridicule from other children. Yang's mother pushes him to learn martial arts which he does. Yang Luchan travels to a legendary village to learn Tai Chi from Master Chen. Upon arrival at the village Yang Luchan is challenged to many fights and defeated by everyone, including a girl named Yuniang. Yuniang is also Master Chen's daughter. Yang Luchan devotes himself to Tai Chai after his humiliating defeat. Meanwhile, a railroad construction project threatens the village's existence.