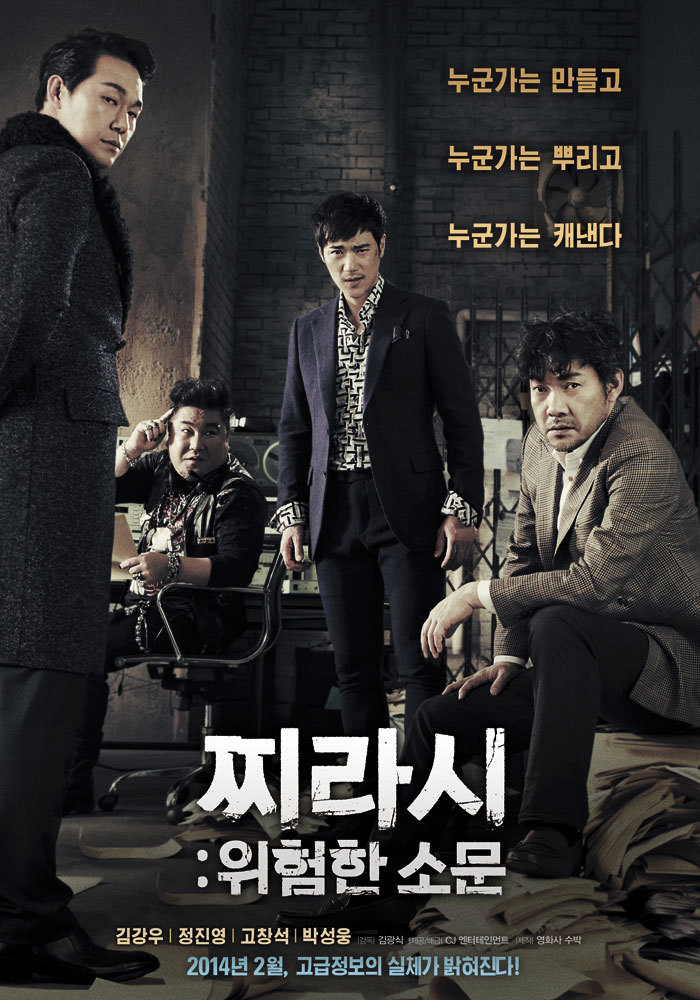 Woo-Gon (Kim Kang-Woo) works for a talent agency as a manager. He spots Mi-Jin (Go Won-Hee) at an audition. Woo-Gon feels that Mi-Jin is special and has the potential to become a star. Because of Woo-Gon's efforts, Mi-Jin is cast in a movie, but this also causes his company to lash out at him for pushing Mi-Jin instead another one of their talents. Woo-Gon is fired.

Later, Mi-Jin comes to visit Woo-Gon who is now working as a parking attendant. Mi-Jin asks him to work as his manager. Woo-Gon accepts and works hard to land parts for her. Soon, Mi-Jin is cast as the lead female character in a television drama series. Just as things seem incredibly promising for Mi-Jin, a shady tabloid scandal breaks out. Mi-Jin is identified as the woman involved in a sexual relationship with a well known politician (Ahn Sung-Ki). The source of the leaks are completely unknown. Woo-Gon tries to explain that the tabloid rumors about his client are completely untrue, but nobody listens. A few days later, Mi-Jin is found dead in her apartment. Woo-Gon then decides to find those responsible for spreading the false rumors about Mi-Jin. lauren Jan 19 2015 2:01 pm This became an instant favorite for me ,I enjoyed the character development,its a typical Korean movie but with superb acting and actual content.This movie was engaging and the storytelling made sense.Good better best ...