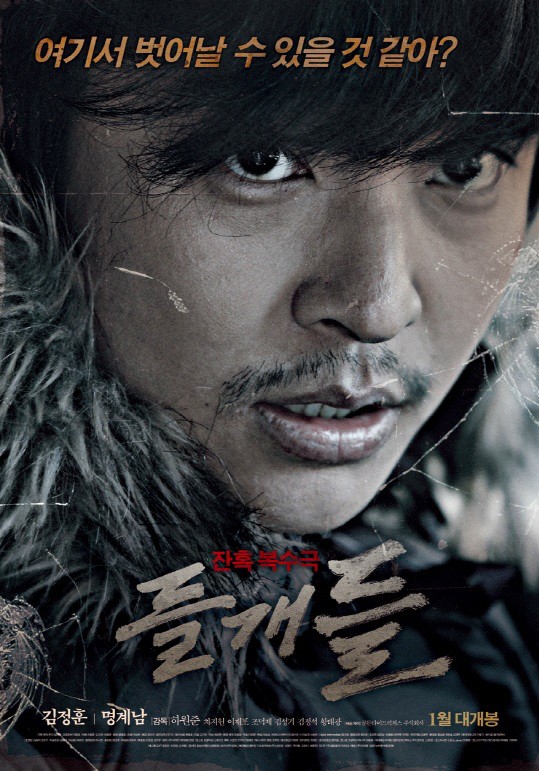 Yoo-Joon (Kim Jeong-Hoon) aspired to become a distinguished reporter, but he now works as a third-rate reporter. His personal life is equally a mess. He is involved in an affair with a married woman named Jung-In and he also has a gambling problem. He then hears from Jung-In that she wants to breakup with him. She is the wife of Yoo-Joon's senior co-worker and she wants to fix her marriage. Yoo-Joon though wants to have Jung-In back even if it means he has to kill her husband. He sets out to find her husband.

Yoo-Joon arrives in the small mountain village Osori. Yoo-Joon heard that Jung-In's husband is staying in the village to cover a story, but he can't find him. Yoo-Joon asks about his whereabouts to local residents, but they all say they haven't seen him. Making matters worse, Yoo-Joon's car breaks down and he has to stay there for a couple of more days. Yoo-Joon feels uncomfortable there and then he faces an uncomfortable truth. Pavel Sep 08 2014 2:55 pm Shame! A potentially good movie ruined by few common and stupid plot choises and easy solutions. Thrilling is strong and constant, but become unconvincing after a while. Acting could be good, but sometimes seems frustrated by the direction and the script. Great Photography.