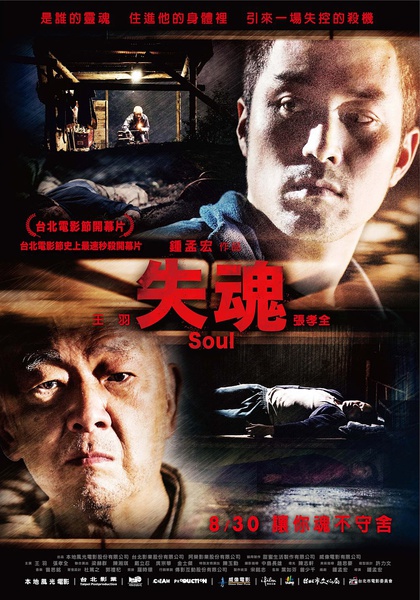 An unsettling thriller which takes an unflinching look at demonic possession. A-chuan is a quiet 30-year-old chef working in a Japanese restaurant. One day he abruptly collapses unconscious and is rushed to a hospital. He is then sent back to his father’s home in the mountain to recuperate, where he remains catatonic and mute, until one day…-- Taipei Film Festival