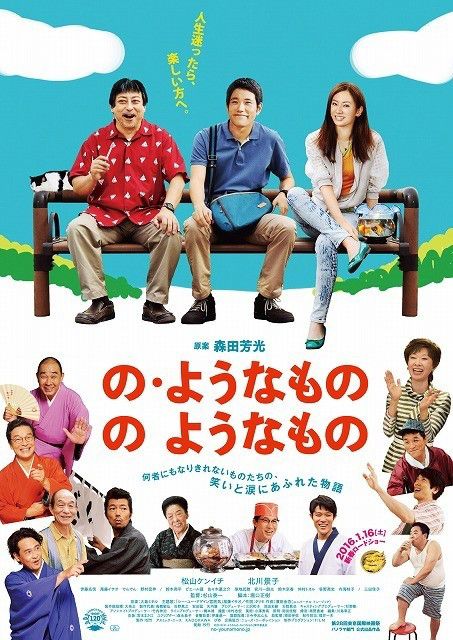 Nikki Dec 04 2016 4:58 am Kenichi was so freaking funny in this. Light hearted film, enjoyable watch if youre up for relaxing.