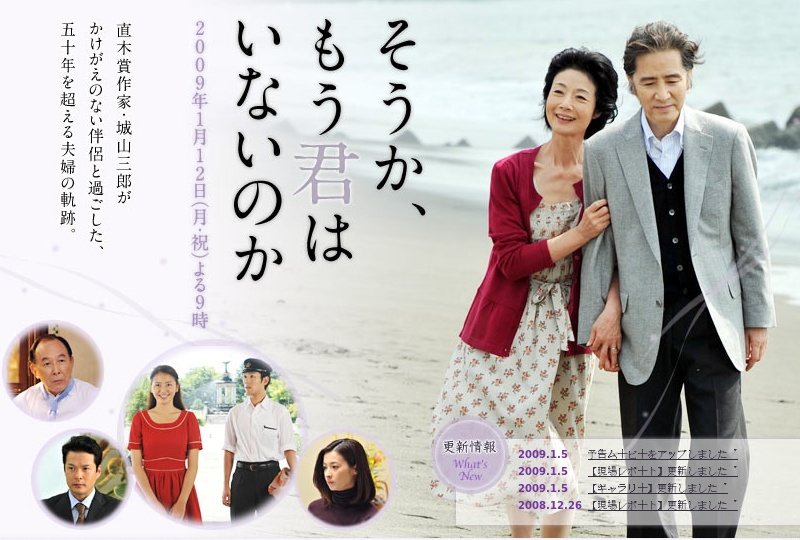 The drama is based on a true story of Saburo Shiroyama, during his marriage and after his wife Yoko's death. Yoko's father had been opposed to their marriage, and the couple faced many hardships during their life together. Yoko was later diagnosed with cancer, resulting in her death in 2000. -- Tokyograph