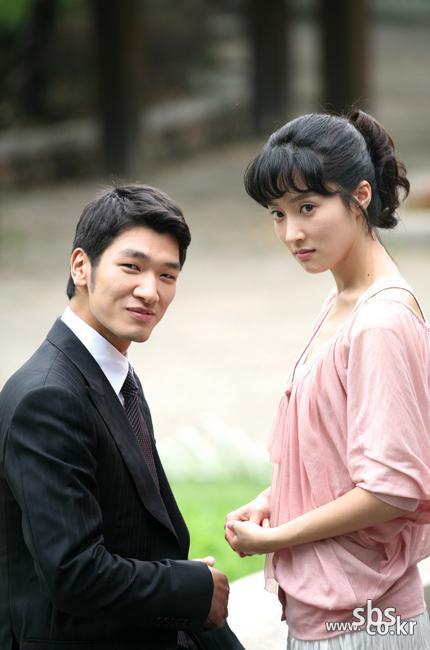 In recent times, “family honor” is considered to be an outdated idea that came straight out from the Stone Age. Lee Jin-hee, the main character of “Soaring High,” is a 30-year-old housewife who is married to a man whose family is the head family clan. But she is not a traditional wife who wears a hanbok and dutifully prepares the frequent ancestral rites for her husband’s family. Lee Jin-hee lives in the contemporary times of 2007 and she’ll stay up all night playing online poker in the 200-year old historic family clan house where she lives. Sometimes she’ll take part-time jobs where she’ll help other families prepare their ancestral rites without telling her in-laws. And she’ll talk back to her immature mother-in-law when she thinks she’s right. But she’s also an adorable granddaughter-in-law who tries to learn the secret winemaking technique that her husband’s grandmother guards jealously. Having a husband who is in a coma, she pays for her husband’s expensive medical bills by supplying her family’s fine Baekhwa wine to an upscale department store. However, the store’s general manger James O’Neill considers the Baekhwa wine to be a low-margin product that will never become a commercial success. So Lee Jin-hee fights back when James O’Neill considers to cancel her supply contract. During their verbal tussles, they gradually get to know each other better, which leads to other feelings...