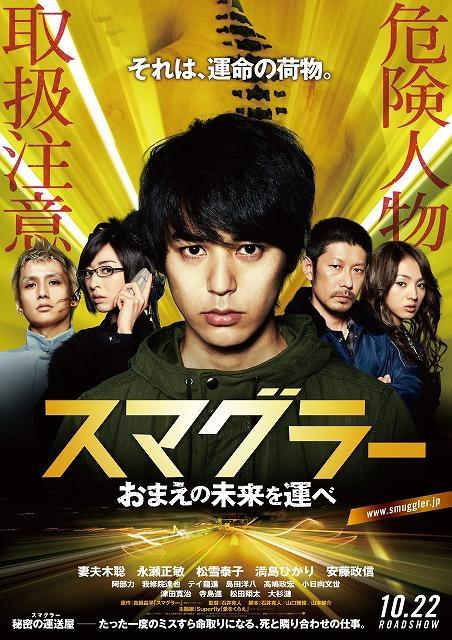 Ryosuke Kinuta (Satoshi Tsumabuki) is a failed actor who falls into debt to the mob and must now work for them. His job is to smuggle or dispose of bodies and for that he makes a 50,000 Yen a day. He works with Jo (Masatoshi Nagase) and his assistant (Tatsuya Gashuin).

When Ryosuke takes part in transporting an assassin, he soon finds himself having to use all of his acting skills to stay alive ...