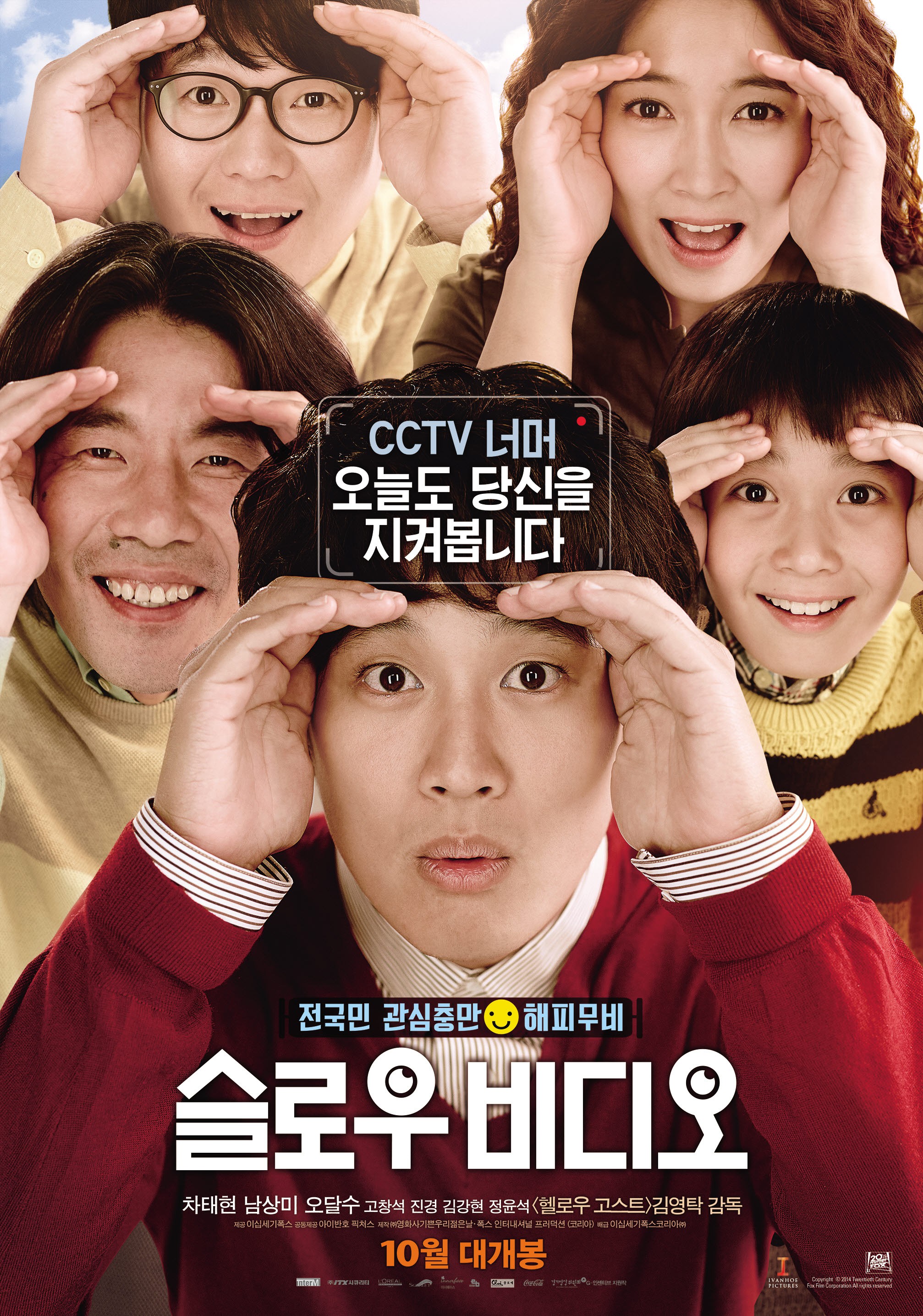 Yeo Jang-Boo (Cha Tae-Hyun) possesses extraordinary visual acuity. He is able to see things ordinary people cannot. When he little, people laughed at him. Afterwards, he spent the next 20 years at home watching TV dramas.

Finally, Yeo Jang-Boo goes out into the world and becomes an ace at a South Korean CCTV control center. Mar Jun 17 2015 9:21 pm Waaaa! I love this film so much! Can anyone tell what is the title of the song that Nam Sang-mi sing while crossing the road? I also want to know the title of the song that played at the last scene of the movie wherein Cha Tae-hyun acknowledged Nam Sang-mi's presence even though his blind? The acoustic song that played. I really want to know what are the titles of those songs! Thanks for the help! :)

GagConcertFan Mar 17 2015 1:49 am I really really love this movie~! ^^ I'm a huge fan of Cha Taehyun since I first saw him in 2 Days 1 Night. I watched this movie just to see him and Oh Dalsu! xD Cause both of them are my favourite actors. I hopw Taehyun will star in more movies after this. Slow Video is a hit so I hope to see him !! Can anyone tell me the name of the song that Nam Sangmi sing when she's on the phone while crossing the road scene? Her voice is really beautiful and that song.. I love it! ^^ Thank you~! my Twitter is @SitiNurliana98 so you can message me there :D

kingoffing Mar 10 2015 10:36 pm 5/5 Stars! The movie has a really slow pace but that's one of its charms. Sweet movie, I shed a tear or two near the end. I recommend watching Ba:Bo it's another of Cha tae Hyun's movie and it's the same director in this movie.

Georgina Rafal Sep 14 2014 3:52 am Oh my God...I have been waiting for a new movie from Cha Tae-Hyun...and this is it! He is one of my favorite actors in Korea...seems the movie is good and will be a blockbuster! Fighting Tae-Hyun....I really like you in 1N2D....I hope and I wish I can be a member of his Fans Club, people tell me how?